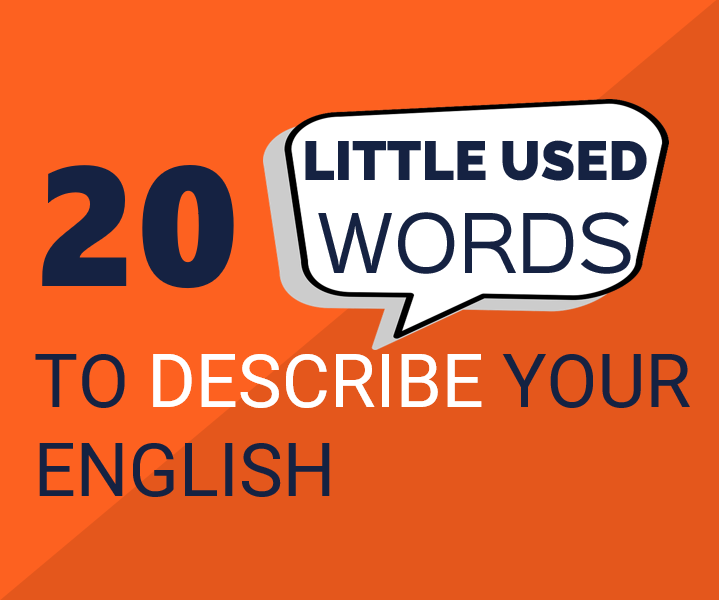 If you love English chances are you like talking about it. It simply comes up a lot.

You have friends and acquaintances who are also English learners, so naturally much of what you converse with them about is what you have in common: English learning.

So, you talk about your own and other people's level of English, your experience learning and using the language, fluency and all that jazz.

But, anyway. That means learning new words and expressions to describe your English is a spanking good idea, don't you think?

I mean, you don't want to always use the same old words like "good/bad English," or "basic/intermediate/advanced" you want to mix it up, add more colorful language to your way of speaking.

That's what this lesson is about. 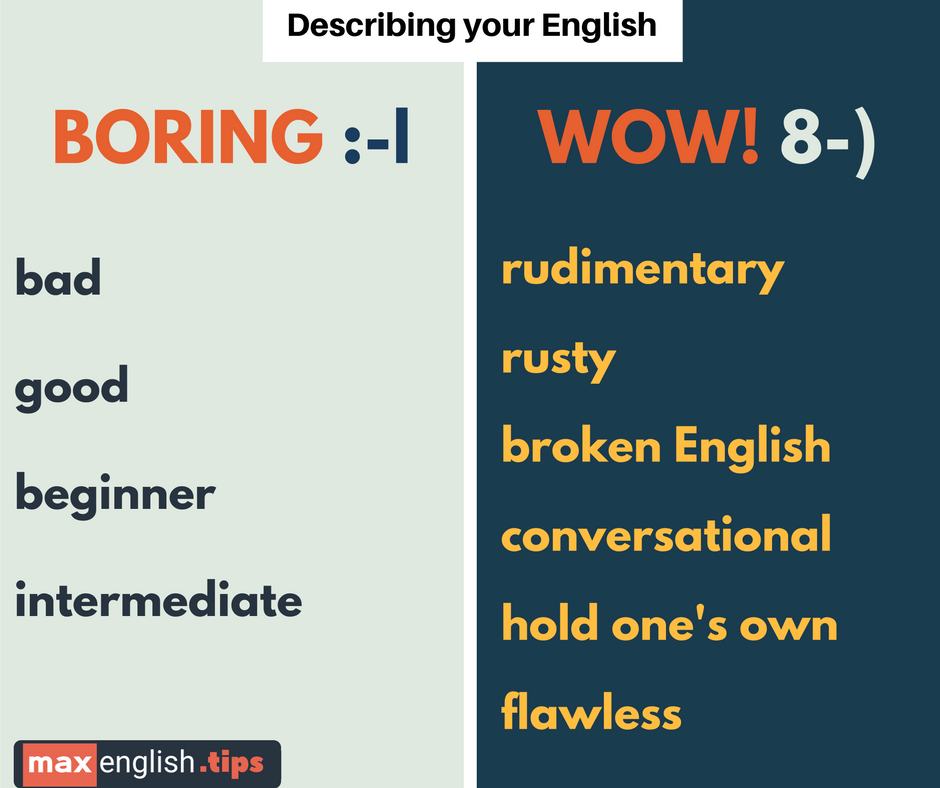 When your English is limited...

For starters, you'd never want to say your or someone else's English is bad. English is by nature a polite language, so better options are the ones that allow you to express something in a softer, less direct, understanding manner.

That's why I'd recommend you to say I still need to work on my English or I'm still learning instead of flatout saying "my English is bad."

With that said, this post is more about expanding your vocabulary than anything else, so of course you can say it sucks or it's terrible if the context is right and if that's what you want to say. Other words I don't see foreign English speaker say too often are:

"Pope" and "potato" are the same word in Spanish... Shouldn't be any different in English.

When your English Starts to Get Better...

From all right, to good enough, to super impressive there are a lot of ways we can describe someone's command of the language. We're going to go through some of the most common ones foreign speakers sometimes forget they exist:

Related: Forget about the terms beginner, intermediate and advanced. This is the classification that really matters. The Commitment Scale of English.

When you have skills to show off these are some adjectives and expressions to use: 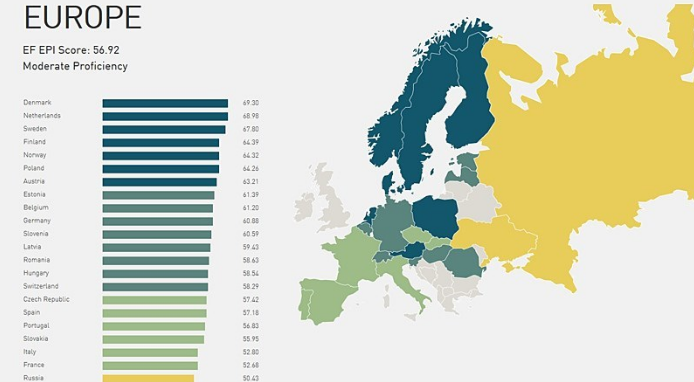 A map of English proficiency in Europe.

You now know a few more options to move away from the basic "good/bad" "beginner / intermediate / advanced" lingo. What you now need is to add variety to the way you describe your experience learning the language. Here are a few vocabulary words. 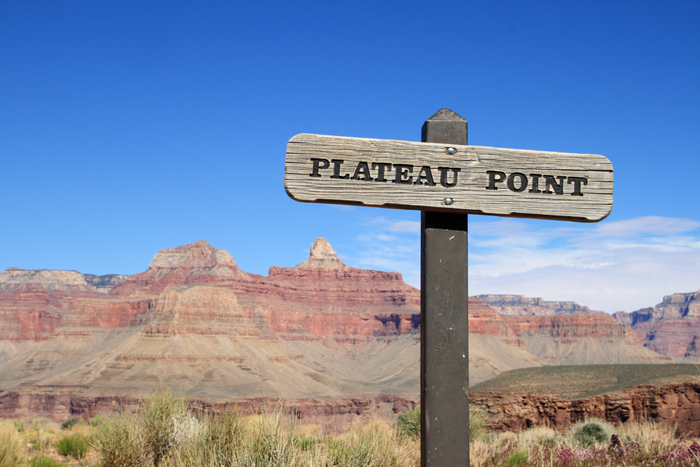 ​With all this new vocabulary ﻿﻿you're off to the races to talk about your experience with English!

What's your favorite new vocabulary word? Did I miss an interesting word? 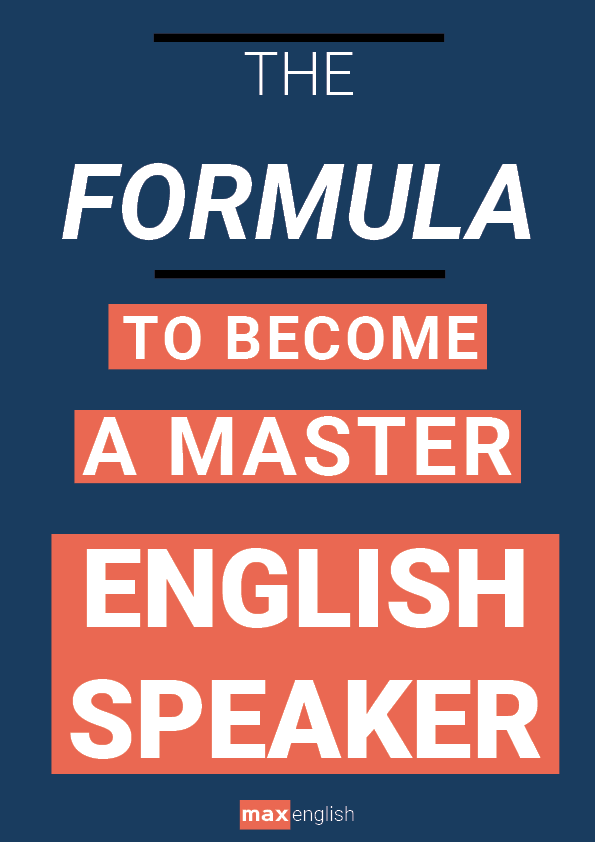 Previous Post Stef & Max Video Chat: How to Become a Confident, Successful and Unstoppable English Speaker Next Post How to Learn: Three Key Activities to Reach your Highest English Level